We are living in the advanced age of digital information and things are only going to get weirder from here. Merely a generation ago the idea that we would store all of the information in the world on some untouchable, invisible, digital interface would have been so unlikely as to be laughable. People would have thought you were crazy! That’s not the case, however. Instead, technology is advancing at an unimaginable pace and those that would exploit it are doing their best to keep up. Statistics show that we are living in the most peaceful time in human history. In fact, when was the last time you read about a bank being robbed? Not recently, we bet. Criminals are turning into cyber sleuths and their prized money bags have turned into data. The fear of a data protection breach is so prevalent among companies the world over that many would look for any data protection solution possible. Sometimes nothing helps. As you are about to read, organized hackers get the info they want when they want it. Here are the 8 biggest data breaches of all time.

We are sure that there is a joke here about how Target made themselves an easy bit of prey for hackers, but we won’t go there. Instead we will talk about how in December of 2013 a group of dedicated hackers made off with over 40 million different debit and credit card numbers. These numbers had been in use at Target facilities all over the country right after Thanksgiving. It took awhile for Target to make a confirmation but eventually they went public with the information that they had. Yes, hackers had managed to infect the card readers sitting at every check out. Yes, your card information was at risk. In January of 2014 things got even worse. Target released a report stating that over 70 million customers had seen their personal information compromised. That personal info included: full names, addresses, phone numbers, and even email accounts. Some reports show a total of 110 million customers being affected by this breach. Truly frightening. 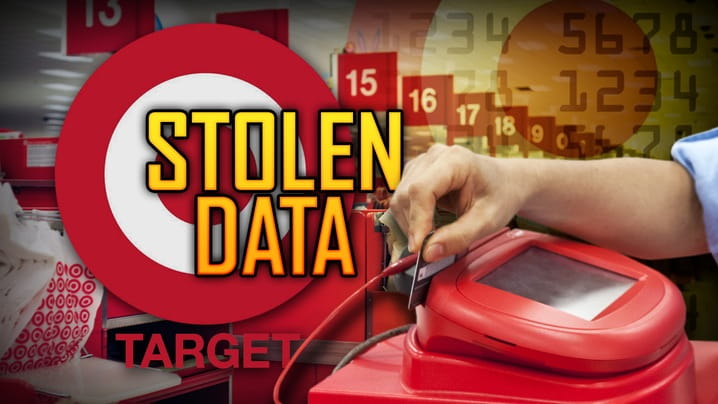 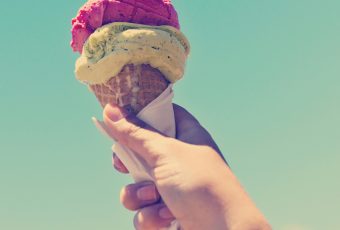 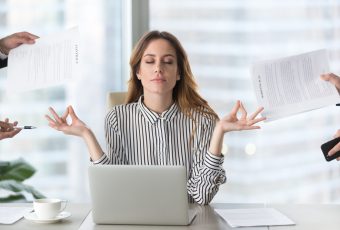