In more than 22 cities around the world, people are participating in sober dance parties at 6 a.m.! It is a 3-hour long party known as a Daybreaker and it is becoming more of a movement recently. It is now in San Fransisco, Seattle, Paris, and even Tokyo! One of Daybreaker’s cofounders, Radha Agrawal stated, “Our goal was to create a safe space where people could sweat and express themselves — really let their hair down and let go.” She continued in an interview with Business Insider, “We said let’s replace all the negative, dark stuff about nightclubs with light, positive stuff.” 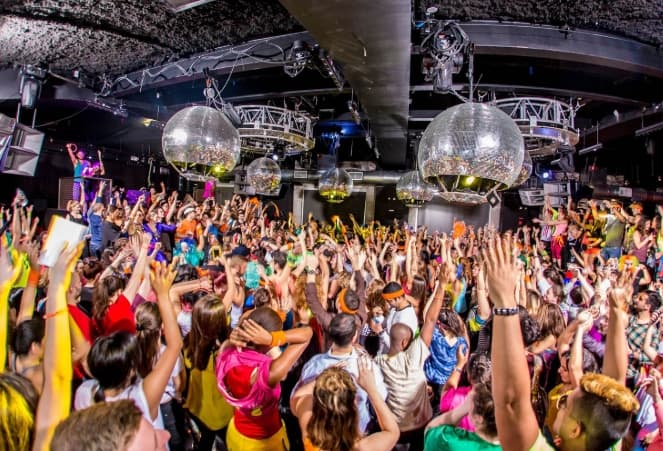 The Daybreaker parties begin at 6 or 7 a.m. with an hour of yoga followed by two hours of dancing. There are 2 types of tickets available: one including yoga and one without. To do both yoga and the dance party the tickets go for around $30 USD. 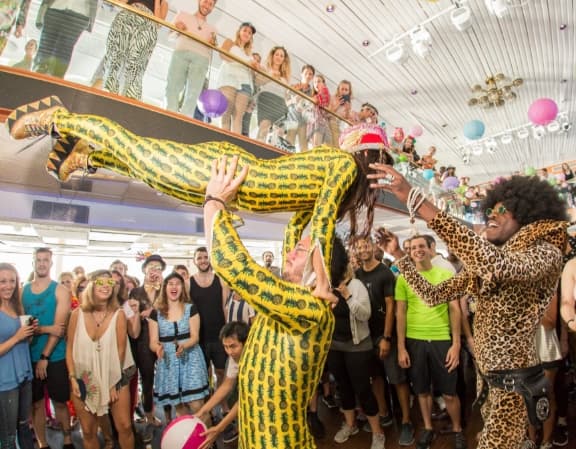 Why You Should Try It

The aim of Daybreaker events is to energize, connect, and make party-goers happy! The parties are free of alcohol and other drugs. “We’re not saying, ‘Don’t party.’ We’re saying, ‘You do you,'” Radha Agrawal said. “If you want to party without alcohol if you want to do yoga before dancing— without the need for social lubrication — this is for you.” 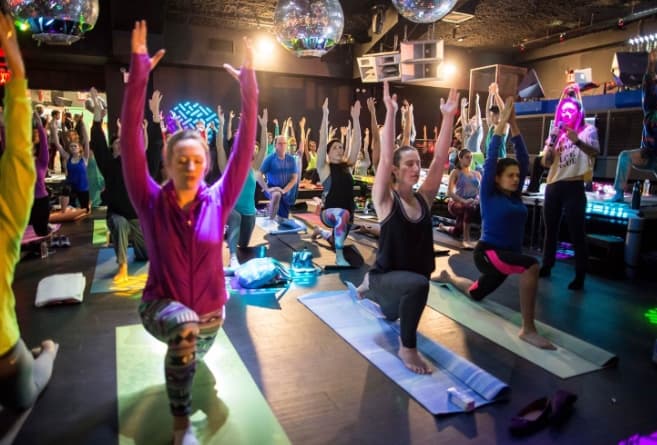 The parties are so successful, Daybreaker has hosted 6 raves at college campuses including the University of South Carolina, New York University, and Duke. The co-founders hope this trend continues and most universities seem to be willing to foot the bill!