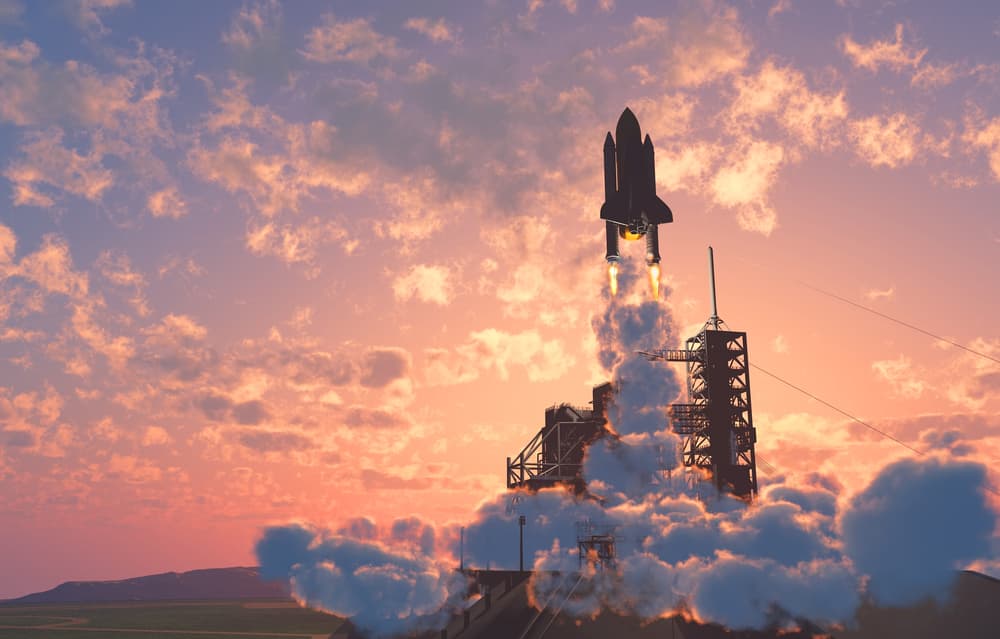 The 5 Second Rule – Launch Your Life To The Next Level

If you’ve already heard of the “5 Second Rule”, there’s a pretty big chance you haven’t heard of this one. We’re certainly not talking about that made-up rule stating that you can eat something off the floor within 5 seconds of it falling. We do love that rule, though. This 5 Second Rule will change your life… if only you decide it will.

Mel Robbins is a motivational speaker, author, TV host, and CNN commentator. She is not related in any way to the brilliant Tony Robbins, but she does pay tribute to the inspiration that he has filled her with. The former Robbins has found that by using the 5 Second Rule, you can make better decisions, achieve your goals, and avoid procrastinating doing what matters most.

Down In The Dumps

At the age of 41, Robbins was suffering through a severely desperate time. She was looking bankruptcy in the face, her marriage was in tatters and to top it all off, the only confidence she got was from her obsessive drinking. Life was spiraling downwards. Each morning when her alarm clock rang out, she habitually hit the snooze button; pushing off another day. She was all out of motivation and confidence. But one day while sitting in front of the television, a commercial showed a rocket zooming through the screen and it got her thinking…

Mel thought, “What if, when the alarm rang, instead of thinking, I launched myself out of bed like a rocket?” So the next morning she put herself up to the challenge. When her alarm clock sounded, she counted down out loud, “5… 4… 3… 2… 1…” just like a rocket-launch countdown. Those five seconds encouraged her to get out of bed without enough time to hesitate or procrastinate. Immediately she felt a difference.

The best way to understand this rule is to think about making a decision and executing the desired decision. Too often we think about what we want to do but then think our way out of doing it. Excuses, all of which sound legitimate to us, prevent us from actually taking action. The 5 Second Rule closes the gap between thinking about what needs to be done and actually doing it.

It has been scientifically proven that the 5 Second Rule activates a person’s prefrontal cortex. This part of the brain has some very important functions, like making decisions, making strategic plans, behaving with confidence, learning new behaviors and defining one’s goals. It’s also no secret that repeating a behavior causes a person to take it on as a habit.

We all have goals that we so dearly want to achieve, but always find reasons to put them off. That’s our brain overthinking simple decisions – not easy, but simple. If all it takes is 5 seconds to rewire our brains for the better, then why don’t we invest those 5 seconds immediately? As Mel puts it herself, “You’re one decision away from a totally different life.”