These creatures roam the seas and waters all around the globe, maybe we have even seen a few. However, if we just had to go off looks we would never say they are as dangerous as they are. These are a few of the water’s deadliest creatures. In all their magnificence their harm is underestimated.

The predator that is behind the death of the infamous Steve Irwin, “Crocodile Hunter.” In 2006 an Australian bull ray, which is one of the biggest species of stingrays, stung Steve Irwin which led to his death. Stingrays will never hunt or actively look to harm divers they only sting humans when they are stood on, it is their instinct to defend themselves. Their stings are incredibly painful and often fatal for humans. 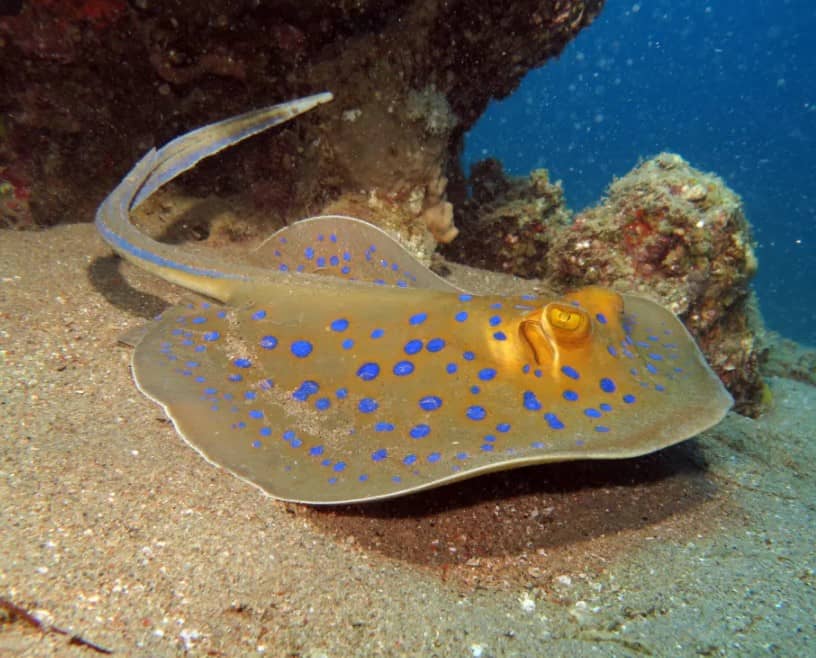 One massive reptile and a massively dangerous one too. Saltwater crocodiles kill at least two individuals every year. They are considered the most dangerous animals in Australia, which truly explains just how dangerous they are as Australia is home to some of the deadliest animals, reptiles, and creatures overall. These crocs can weigh up to 1200 kilograms and are the biggest of their kind. What comes along with size? Power! Saltwater crocodile’s jaws are ten times stronger than that of a great white shark. 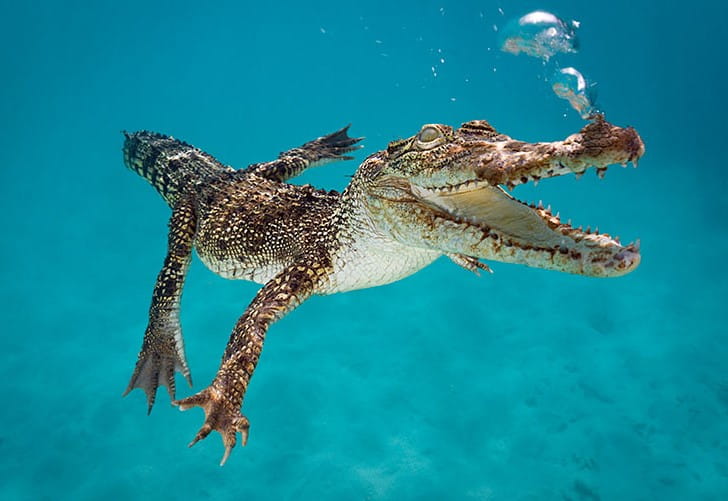