A devoted grandma and an experienced hiker, Geraldine Largay cherished being in nature and spending time with her family. She had always dreamed of hiking the 2,190-mile-long Appalachian Trail from Maine to Georgia, and in 2013, she finally fulfilled her longtime ambition by completing her journey. Before disappearing in the dark jungle, she had traveled almost 900 miles through the woodland path system. Geraldine failed to show up for her husband, who was waiting for her in a parking lot less than 20 miles away in another city. Her absence would not be solved until two years later, and the truth about her journey would only come to light two years after that. 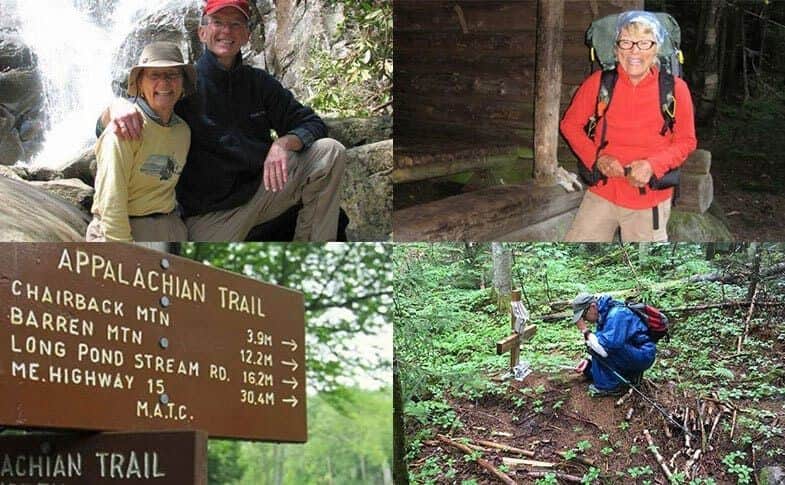 Geraldine Largay was known to her friends and family as ‘Gerry,’ and she was devoted to them. This lovely woman, who had recently resigned from her position as a nurse, was full of joy and kindness. Following the graduation of their daughter, Kerry, and her subsequent relocation, Gerry and her husband George sought a new beginning in a new city and relocated from Nashville to Atlanta. Gerry was concerned about the environment and became a member of a local Nature Conservancy organization in Atlanta. She was at her happiest when she was outside, and she especially enjoyed taking walks in the woods with her daughter and grandchildren. Gerry spent hours each week exploring the woods with a guidebook on the flora and fauna of the area, which only served to heighten the surprise at what happened to her. 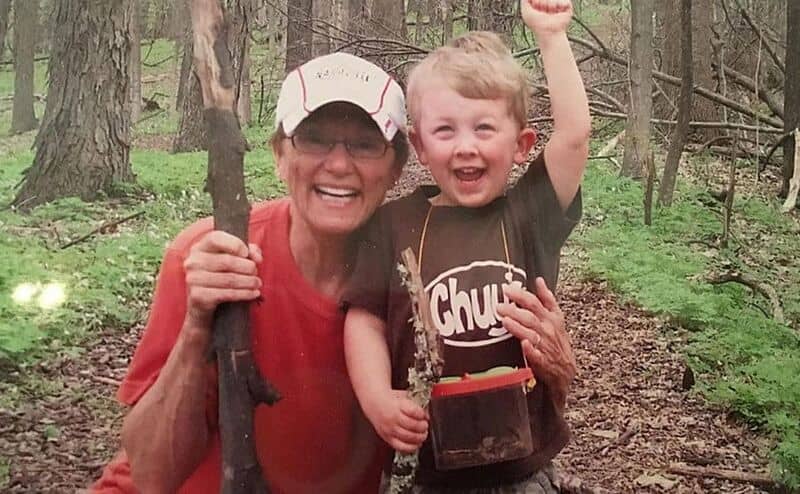