It’s unimaginable to see your favorite NBA players making a name for themselves off the court. But there are plenty of them who decided to go on a different career and end their journey in the world of sports. People like Charles Barkley and Shaq chose to stay in the spotlight by becoming TV celebrities. Some players, however, invested their money. Some even opted to become drivers and farmers! Read on to find out what your favorite baller has been up to lately.

Mark Blount made his debut in NBA when he joined Boston Celtics. After a remarkable career, he retired in 2009. The former athlete used the money he earned by investing in two franchises of Auntie Anne’s Pretzel. After four years, he sold all his stores and ventured into real estate. As it turned out, this was a good move. He invested $700,000. He is currently worth $2 million. Good choice, Mark! 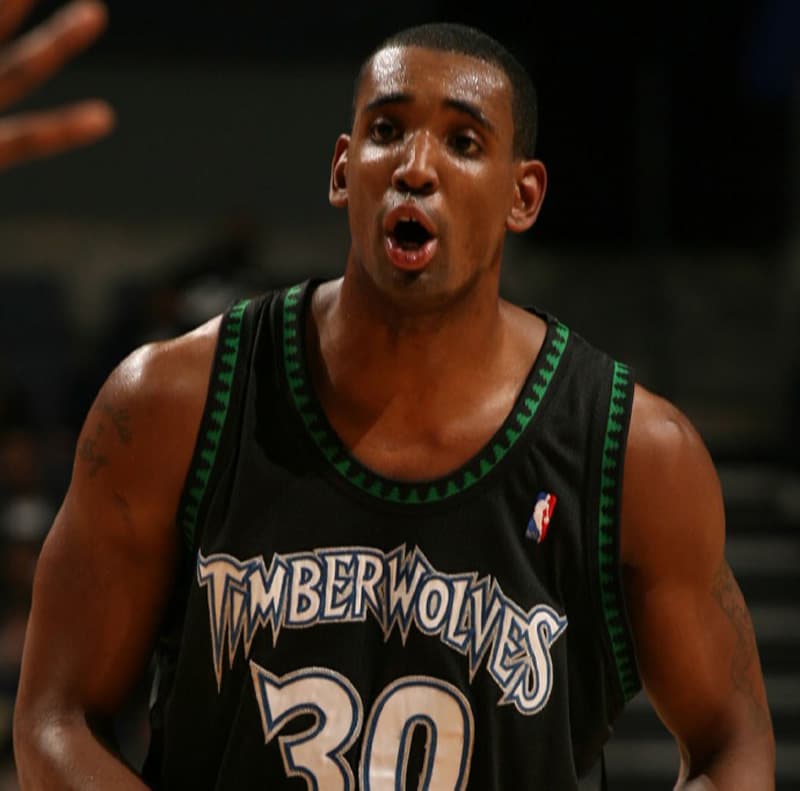 According to many NBA fans, Dan Dickau is one of the best players at Gonzaga University. Unfortunately, his skills did not match the big boys in the big leagues. After only six years, his NBA career ended. He had to look for a living somewhere else, so he ended up opening a business called The Barbers. It quickly became a staple in his neighborhood in Washington. On top of that, he also worked as a personality in Pac-12 Network and ESPN. 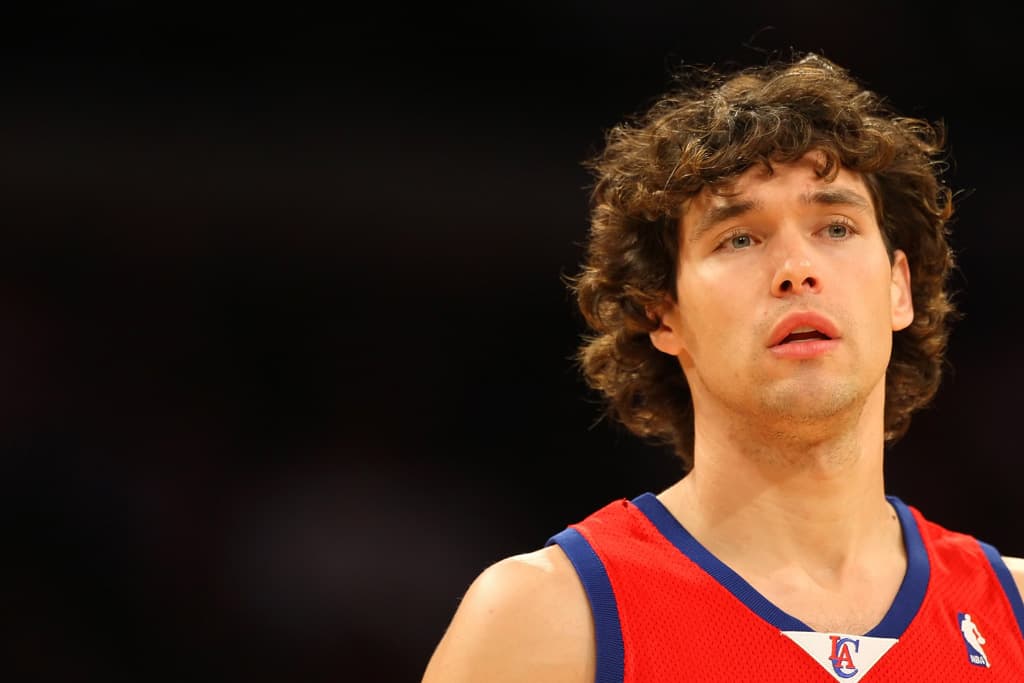