Do you like history? If so, you must know about the many significant figures who have made their mark on the world. However, it is hard to tell what these people looked like during their lifetime. There are sculptures, portraits, and paintings of them, but modern technology has made it possible for us to know their physical attributes for sure. 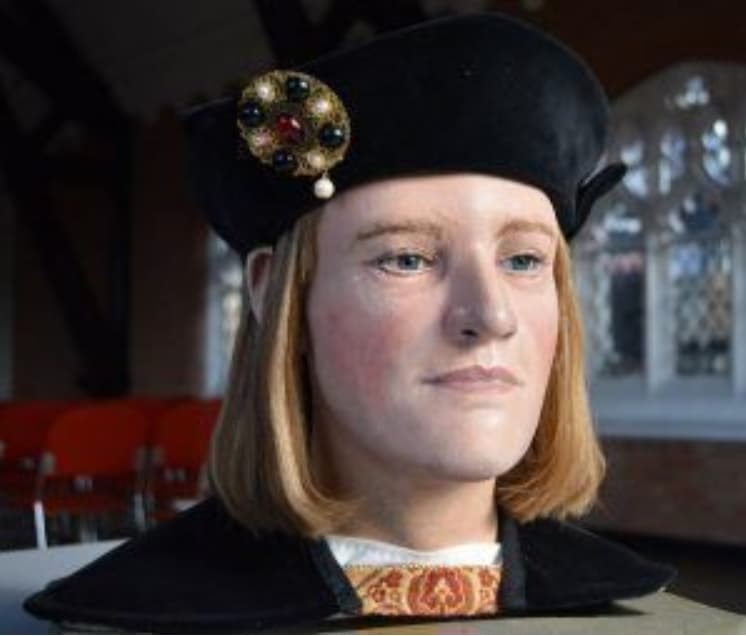 King Tutankhamun of Egypt ruled from 1332 to 1323 BC. His reign lasted ten years and ended with his death. Howard Carter discovered his tomb in 1922… it had been lying there undiscovered for 3,200 years! They found many artifacts in his tomb, and these things were supposed to join the pharaoh in the afterlife. 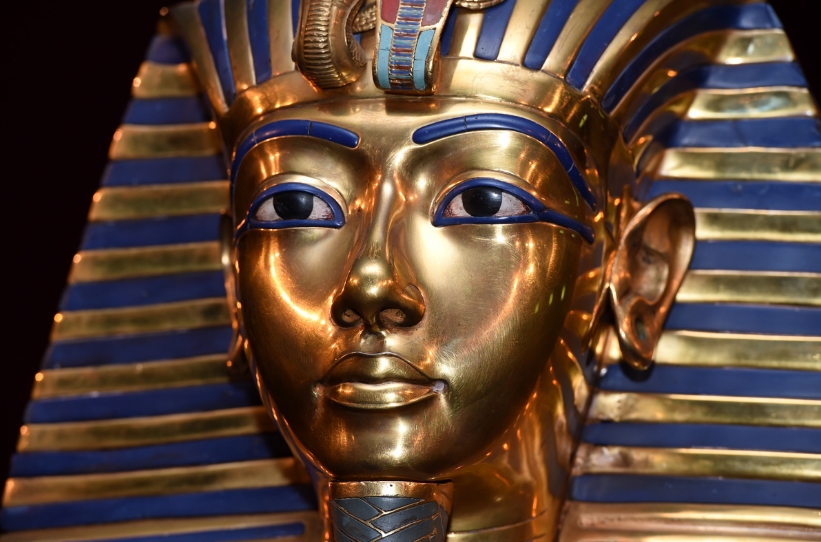