Jerry Seinfeld worked long and hard to make his big mark on the entertainment world, and it seems like the ‘Seinfeld’ TV series will last forever as a beloved franchise. On his way through those 15 years of acting, Seinfeld came to sum up a net worth of almost $800 million dollars. The Queens native is now living comfortably, taking projects only when they suit him. When he isn’t working he is at his gorgeous estate in East Hampton, New York. Seinfeld paid $32 million for the place back in 2000. There are 14 acres of land attached to the gigantic mansion to go along with the 24 bedrooms and 13 bathrooms. There is a gym, an indoor and outdoor pool, a tennis court and even a bowling alley. Taxes alone on the estate are north of $200,000 a year. What’s the deal with all those rooms, Jerry? 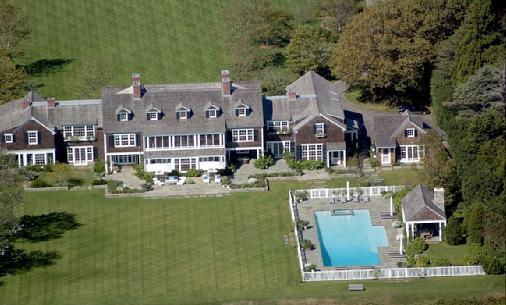 Jennifer Lawrence is reaping the rewards of a well deserved young career. The young Oscar winning actress made her first big purchase on a mansion in Beverly Hills for a startling $7 million dollars. Lawrence isn’t the first blonde super celeb to take up residence on the home as it has previously been owned by Jessica Simpson and Ellen DeGeneres. The home itself is 5,550 square feet in size and it hosts an array of amenities that normal people could only dream of. There are 5 bedrooms, 5.5 baths, a gourmet kitchen, and a gorgeous swimming pool that is walled in by floor to sky green trees. 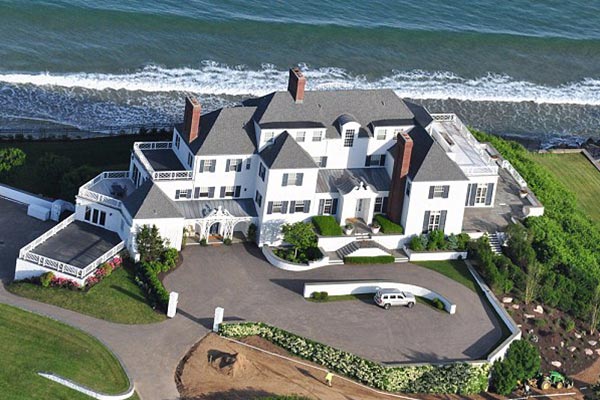