Brad Pitt may be one of the most storied working A-Listers in Hollywood right now. Everything the man touches turns to gold and his relationship with Angelina Jolie is certainly paying dividends, as the man looks happier than ever. His home life isn’t doing too bad, either. Pitt has a gorgeous home in the French Quarter of New Orleans that he bought along with Jolie. The home itself was built back in the 1930’s and it was damaged during Hurricane Katrina. A gorgeous spiral staircase, private parking, and an extra two story guest home highlight the property. Pitt is in the area not only to live comfortably, but to make sure that others do as well. Brad and family are a big part of a housing restoration project in the Ninth Ward of New Orleans. 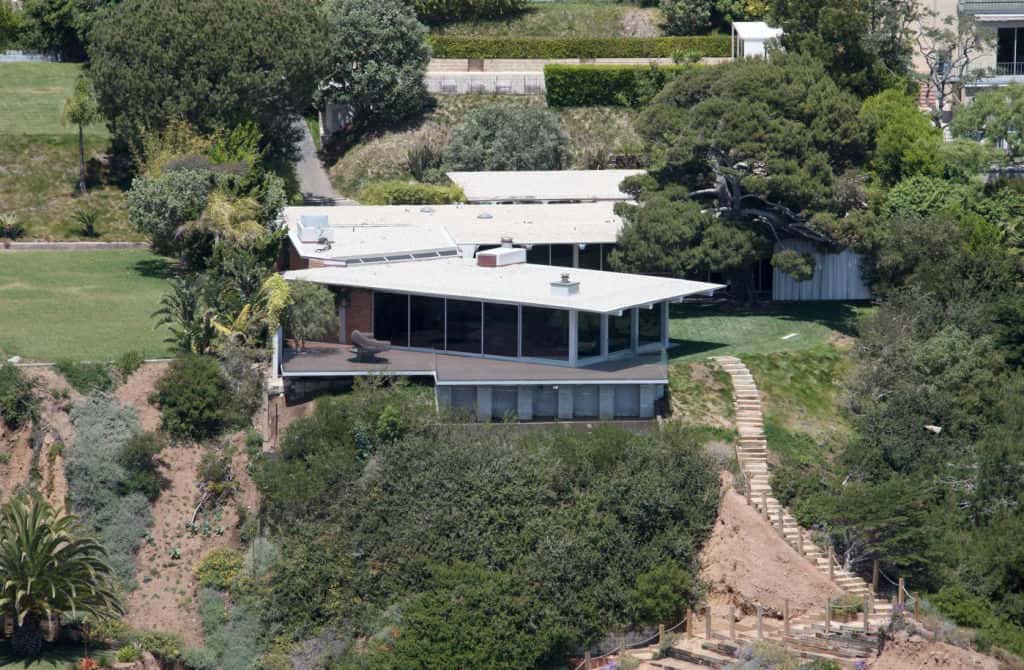 We decided to pick a rather unconventional celebrity to close out our list. Famous first for his insane skills on a skateboard, and later for his successful series of video games, Tony Hawk is living the high life. Hawk owns a home in Carlsbad, California that is over 5.000 square feet. Attached to the house is a gigantic skate park that is almost 4,000 square feet in size. The house itself is located in a rather private area and it boasts unique skylights, a beautiful view, and it is located next to a bunch of his best friends who happen to own adjoining properties. When Tony isn’t out on tour he can normally be found working on his craft in his custom skate park. 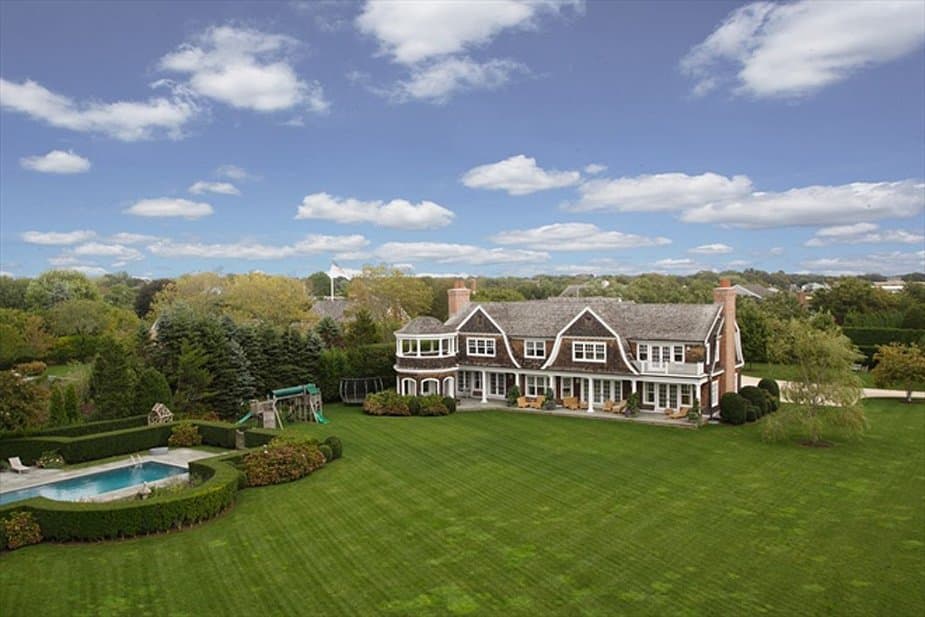